January 12, 2022 – SPARTANBURG, SC – James Jordon is one of 20 South Carolina leaders to be selected for Liberty Fellowship’s Class of 2023. Following the successful completion of five, multi-day seminars in the U.S. and abroad and an individual leadership project, James will join the community of more than 300 Liberty Fellows working […]

SCOTT GAETA, CHIEF CONSTRUCTION OFFICER August 17, 2021 – GREENVILLE, SC – JCC is pleased to announce the appointment of Scott Gaeta as one of its newest officers. He joins the company as its Chief Construction Officer, where he will oversee the construction operations of all construction and compliance projects throughout the Southeast. Mr. Scott […]

DAVID WILLIS, AS CHIEF FINANCIAL & STRATEGY OFFICER August 17, 2021 – GREENVILLE, SC – Jordon Construction Company, LLC is pleased to announce the appointment of David Willis as one of its newest officers. He joins the company as its Chief Financial & Strategy Officer, where he will oversee the financial operations, operational excellence, and […]

As an Entrepreneur of the Year® 2021 Southeast Award Finalist Celebrating the 35th class of unstoppable entrepreneurs who transform the Southeast and beyond July 7, 2021 – GREENVILLE, SC – Ernst & Young LLP (EY US) announced that James D. Jordon, President of Jordon Construction Company, LLC d/b/a JCC General Contractors was named an Entrepreneur […] 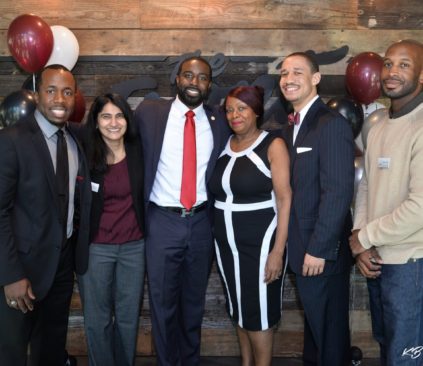 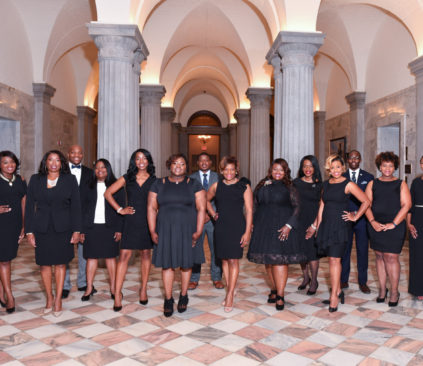 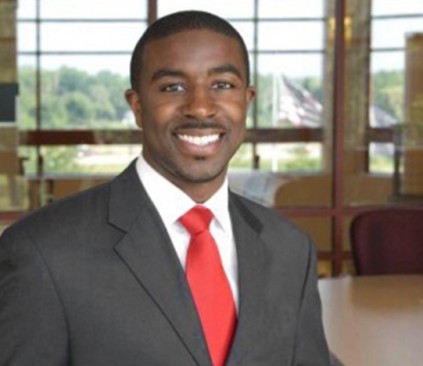 February 27, 2015 – by John Doe Read the full article on the Here. James Jordon is President/Owner of Jordon Construction Company. He has over fifteen years of experience in the construction industry while currently managing a certified, minority-owned business specializing in commercial construction that entails private, public and government projects. Since arriving in Greenville, […] 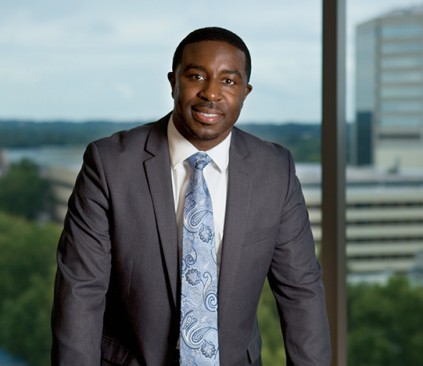 February 01, 2015 – by Teree Caruthers Read the full article on the SC Commerce Magazine website. When looking for a place to locate his budding business, Milwaukee, Wis., native James Jordon considered several Southeastern hot spots including the Raleigh-Durham area, Charlotte and Atlanta. Jordon chose Greenville because he saw the city’s quality of life, […]