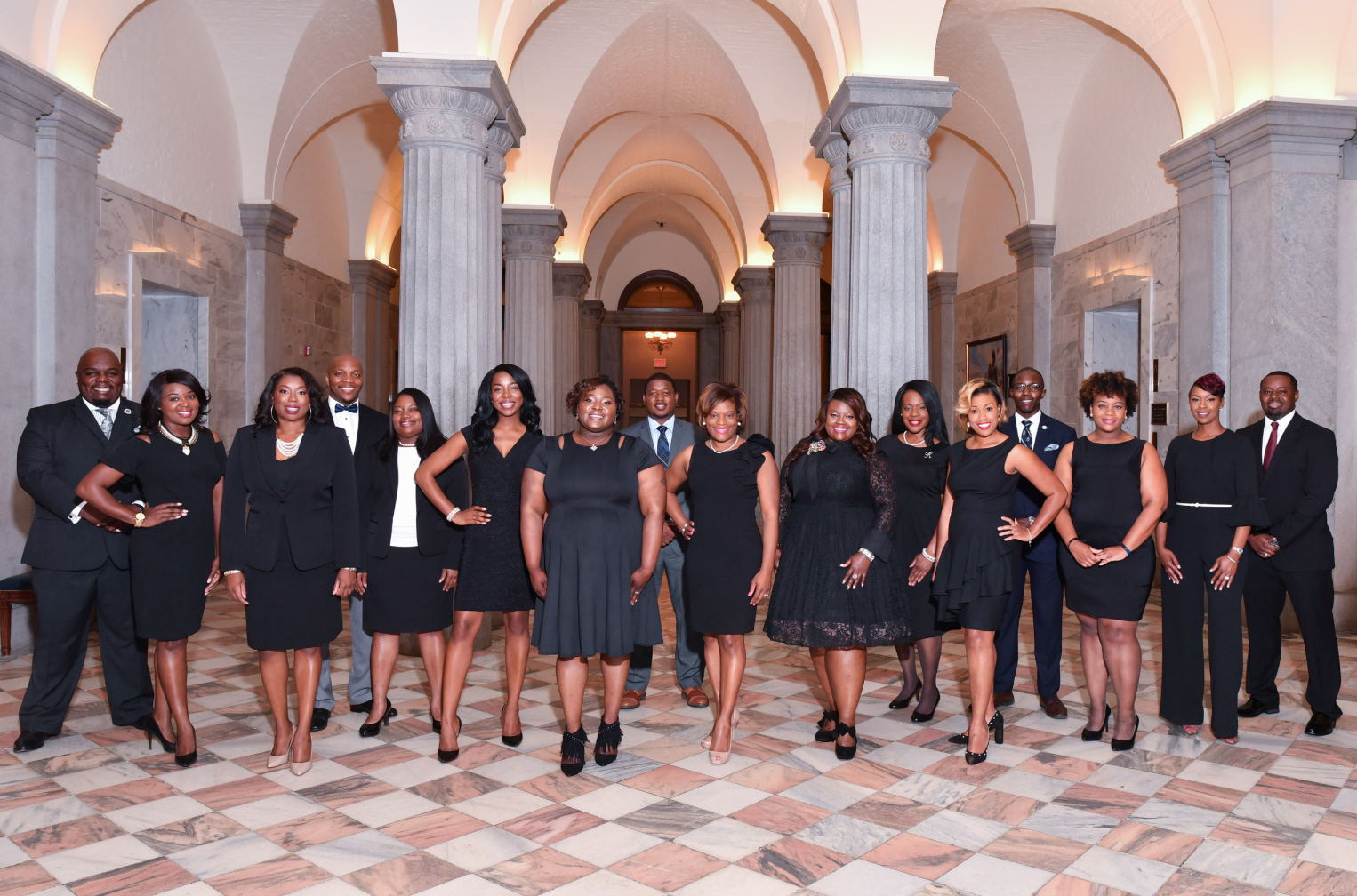 Hassan Pressley was born in Bronx New York, but he was raised in Nesmith, South Carolina.  In Nesmith Hassan’s parents and grandparents instilled in him the virtues of hard work and dedication by teaching him to perform various tasks on the family farm.  Hassan’s mother was a strong proponent for getting a formal education, but his grandparents stressed the importance of learning lessons “outside of the books”. Fortunately, both sides were effective and Hassan excelled in academics and athletics while maintaining his responsibilities on the farm.  His numerous scholastic and athletic achievements served Hassan well as he was accepted into the South Carolina Governor’s School for Science and Mathematics located in Hartsville South Carolina.  Following graduation from the Governor’s School, Hassan enrolled in Clemson University where he earned a Bachelor of Science Degree in Chemistry and a Master of Engineering Degree in Environmental Engineering.